After reading House of Earth and Blood back in March, I started thinking about which book I consider to my favorite book by Sarah J. Maas. I considered ranking all the books across Throne of Glass, A Court of Thorns and Roses, and now Crescent City, but I think that would require another full reread of all her books. I’ve read the first five ToG books twice and the first two ACOTAR books twice. I decided to at least rank my top five favorite SJM books in honor of the potential that ACOTAR #4 will be out in January 2021. This is unconfirmed, but as Kristin of Super Space Chick points out in her latest News & Stuff video, the book’s release date is set for January 26, 2021, on retail sites like Amazon and Barnes & Noble. 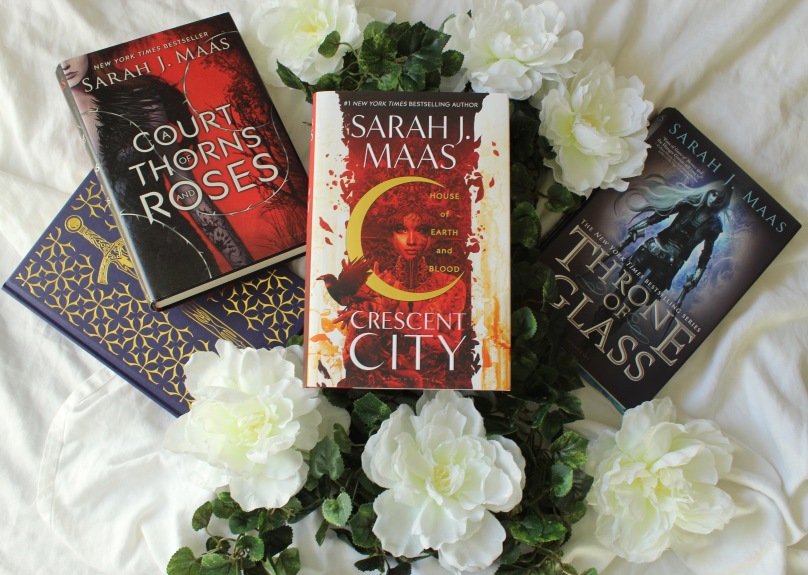 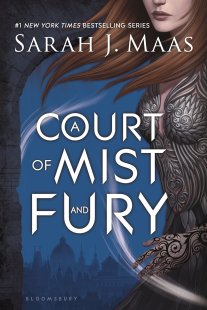 As I was writing this post, I went on Goodreads to revisit my reviews for all of these books. I noticed that A Court of Mist and Fury is both SJM’s highest rated and most read book on Goodreads. This really isn’t a surprise to me because ACOTAR is way more well-read than Throne of Glass outside of the fantasy bookish community and/or readers who don’t normally read YA or adult fantasy and tend to read romance. ACOMAF is definitely the strongest installment in the ACOTAR trilogy. It’s obvious that this book completely sold me on Feyre and Rhysand (hellloooo Chapter 55), but it makes the series into something more than a Beauty and the Beauty retelling or what we might’ve expected after the first book.

A sidenote, by after my second reread, I realized that ACOMAF really should’ve made ACOTAR be considered as an adult or at least new adult fantasy series. You likely I am so much more of a romance reader since I reread ACOMAF – contemporary romance is my current favorite genre- but I think the genre name for this series needed to switch before ACOTAR #4, which Sarah has said will be considered adult fantasy.

Empire of Storms could have easily been a ‘middle book’ between Queen of Shadows and Kingdom of Ash, but SJM completely nailed this one. The fifth Throne of Glass book features some of my favorite scenes and quotes in the entire series. Although it might not be a favorite amongst readers who love action in their favorite, I personally loved it because of all the plot and world-building and stage-setting for Kingdom of Ash. At the end of my reread back in 2018, I retitled this book as ‘Empire of Tears’ thanks to its ending. END_OF_DOCUMENT_TOKEN_TO_BE_REPLACED