Is it summer without a few book hauls to accompany my days spent reading? I’ve been very fortunate to have received review copies from publishers & of course went on few book buying hauls this month (& again, of course, borrow books from my country library).

As If On Cue by Marisa Kanter – I was extremely fortunate to receive a review copy of Marisa Kanter’s fall YA release, As If On Cue! Her debut, What I Like About You, was one of my FAVORITE books of 2020. I’m so excited to jump into this enemies-to-lovers, as rivals Natalie and Reid are forced to write and direct the school musical together to save the school and and theater budget. As If On Cue comes out on September 21st, 2021.

Just One Look by Lindsay Cameron –  If you love You (Netflix show or book series by Caroline Kepnes, you have to check out Lindsay Cameron’s Just One Look. This mystery follows Cass, a lawyer who after an epic disaster at her old firm, is currently working as a temp reading through emails for a fraud case and comes across an email for a higher up and his wife and just can’t help but look at their private exchanges. I’m currently reading this one as I write this post, but I am really enjoying it and plan on reading the final 50 pages as soon as I’m done writing!  Just One Look comes out on July 27th, 2021.

END_OF_DOCUMENT_TOKEN_TO_BE_REPLACED

ARCs, or advance reader copies, are often a hot topic of conversations here in the book community.

Before getting further into this post, let’s have a refresh on ARCs. For anyone unfamiliar with the term, ARCs (pronounced either like ‘ark’ or ‘A-R-C’) refer to early copies of upcoming books that have not yet been published. They have zero monetary value, but are often provided to bloggers and other people in the publishing industry mostly for review purposes and to build hype for said book. ARCs have no monetary value, but many readers (including myself) like to collect and keep ARCs of their favorite books, even after they have already been published. Unicorn ARCs can include books that may have been available in a limited amount, written by a very popular author, are very anticipated titles, or may have been only available at certain bookish events.

Thanks to Twitter and even Instagram (#arcsfortrade), trading ARCs has been an ever-growing and accessible process. People will share their ARCs available for trade in photos on these platforms and will often share wishlists of specific ARCs or finished copies they want in exchange. I myself have traded ARCs. I often trade ARCs that I have already read and don’t necessarily want to keep for my personal collection or have somehow managed to have more than one copy of. If I decide not put ARCs up for trade and still want to unhaul them, I’ll give them to my bookish friends IRL or donate to my local library.

However, there are certain ARCs on my bookshelves that will never leave my bookshelf for a variety of reasons that I will be discussing today.

The Wicked King by Holly Black- Given this trilogy and author’s popularity, The Wicked King appears on so many #arcsfortrade wishlists. I was discussing this with friends at Book Expo this year, but I want to keep The Wicked King as a reminder of surviving the mosh pit that was caused by TWK ARC drop at Book Expo 2018. In addition, this book really made me fall in love with The Folk of the Air series.

Salt to the Sea by Ruta Sepetys- Since Ruta Sepetys is my favorite historical fiction author, I knew I needed the ARC of Salt to the Sea when I found it a used book sale back  in 2017. While I haven’t found any other ARCs, people have found some great ARC finds at used bookstores, library sales, and charity shops.

Serious Moonlight by Jenn Bennett- I will forever hold on to this ARC from one of my all-time favorite contemporary authors. Getting sent this ARC for review was a book blogger dream come true. Besides absolutely loving the book itself, I have such positive memories surrounding Serious Moonlight, aka Jenn Bennett seriously loving my chocolate chip cookie pie recipe inspired by her book.

I, Eliza Hamilton by Susan Holloway Scott- While I had a few ARCs already from Book Con and a blogger friend, I, Eliza Hamilton is the first ARC I have ever been sent from a publisher. This book is also my favorite Hamilton-inspired and Eliza Hamilton-takes-fiction read. 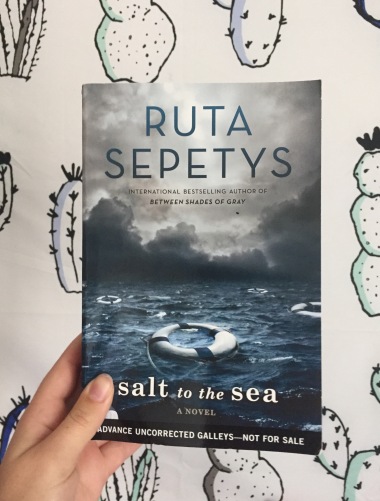 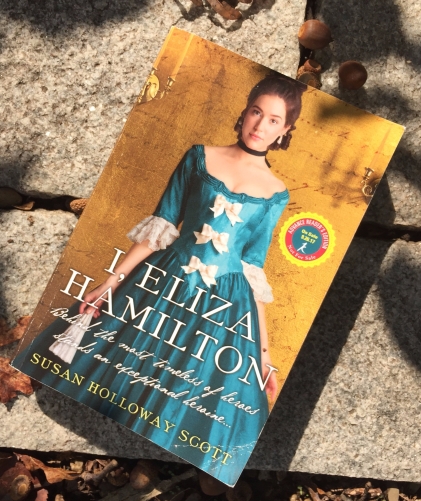 Warcross by Marie Lu- Warcross was the ARC to be had at Book Con 2017. I’ve told this story a few times on the blog, but basically I was unable to grab an ARC during Penguin’s drop at Book Con that Saturday afternoon. However, the next day I went to Marie Lu’s general signing where we talked about the book and she gave me a copy from her bag! Besides this memory surrounding the physical book, I just love Marie Lu as an author and Warcross as a book so much that I won’t part from it.

Grace and Fury by Tracy Banghart- As many of you know, Grace and Fury has stolen my YA feminist fantasy heart. I have the finished Owlcrate edition- I actually asked for the August 2018 Owlcrate box as a birthday present, knowing Grace and Fury was the book- but I still want to keep the ARC because it has the original hardback cover and it matches my recently acquired Queen of Ruin ARC. 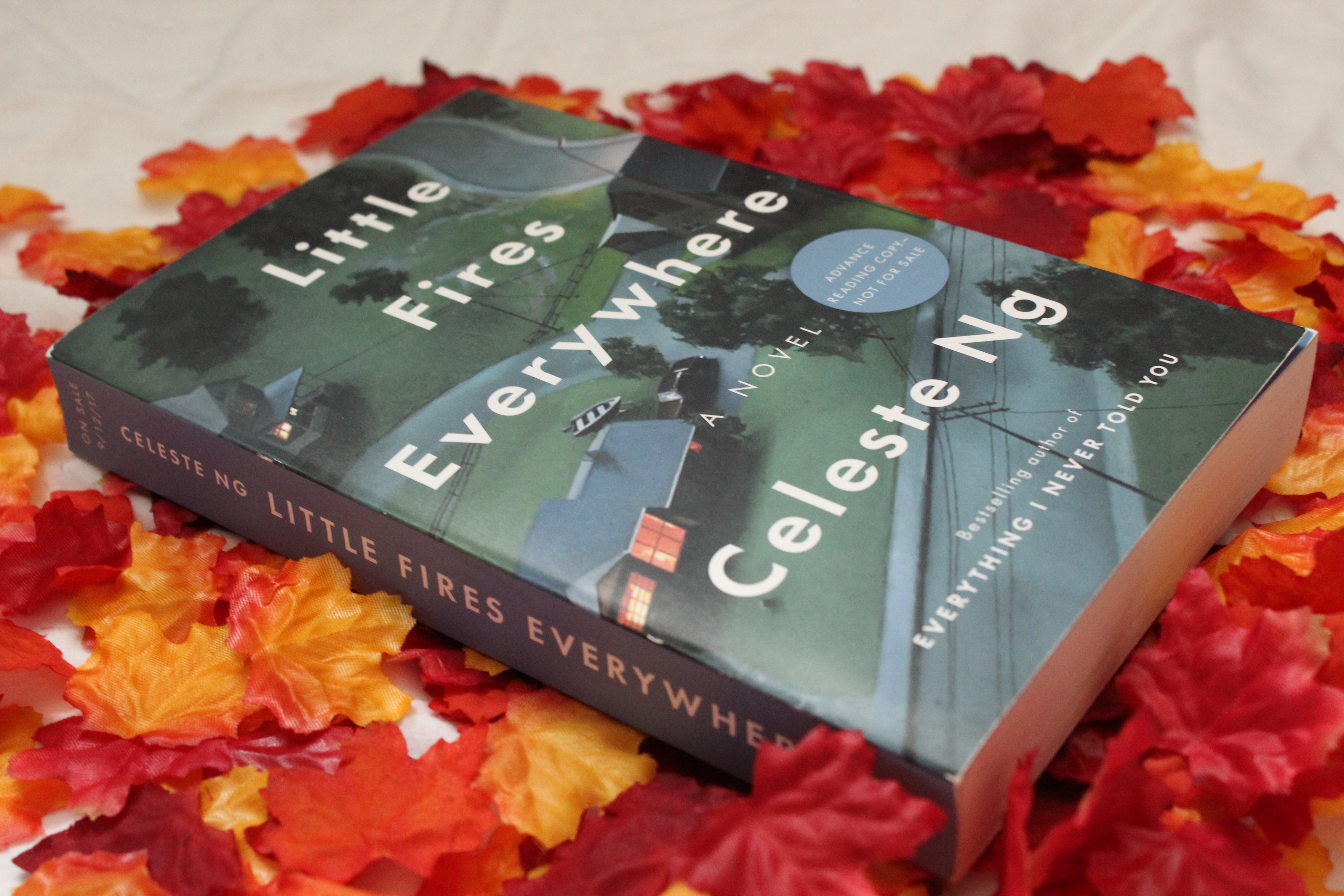 Lovely War by Julie Berry- Your girl loves her historical fiction, including Julie Berry’s incredible Lovely War, and floppy paperbacks, including the ARC of Lovely War. This book has been well-deservingly getting more and more hype since its release. 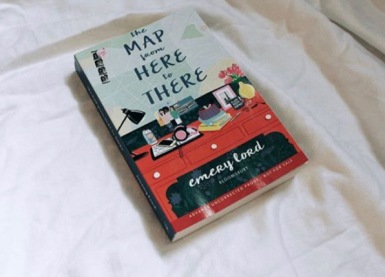 The Map from Here to There by Emery Lord- The amount of sleep I lost stressing out over if I would get this book at Book Expo 2019 is enough reason to keep it. Besides, it’s the sequel to the book featuring one of my favorite fictional boyfriends, Max Watson.

Red, White and Royal Blue by Casey McQustion- I won this one in a giveaway from Macmillan and I would never have imagined how much I (and the rest of the world) freaking love this one.

Mammoth by Jill Baguchinsky- Mammoth was such a standout read for me in 2018. If I were to part from this ARC, it would only be momentarily so I can lend it and share the goodness that is this book! 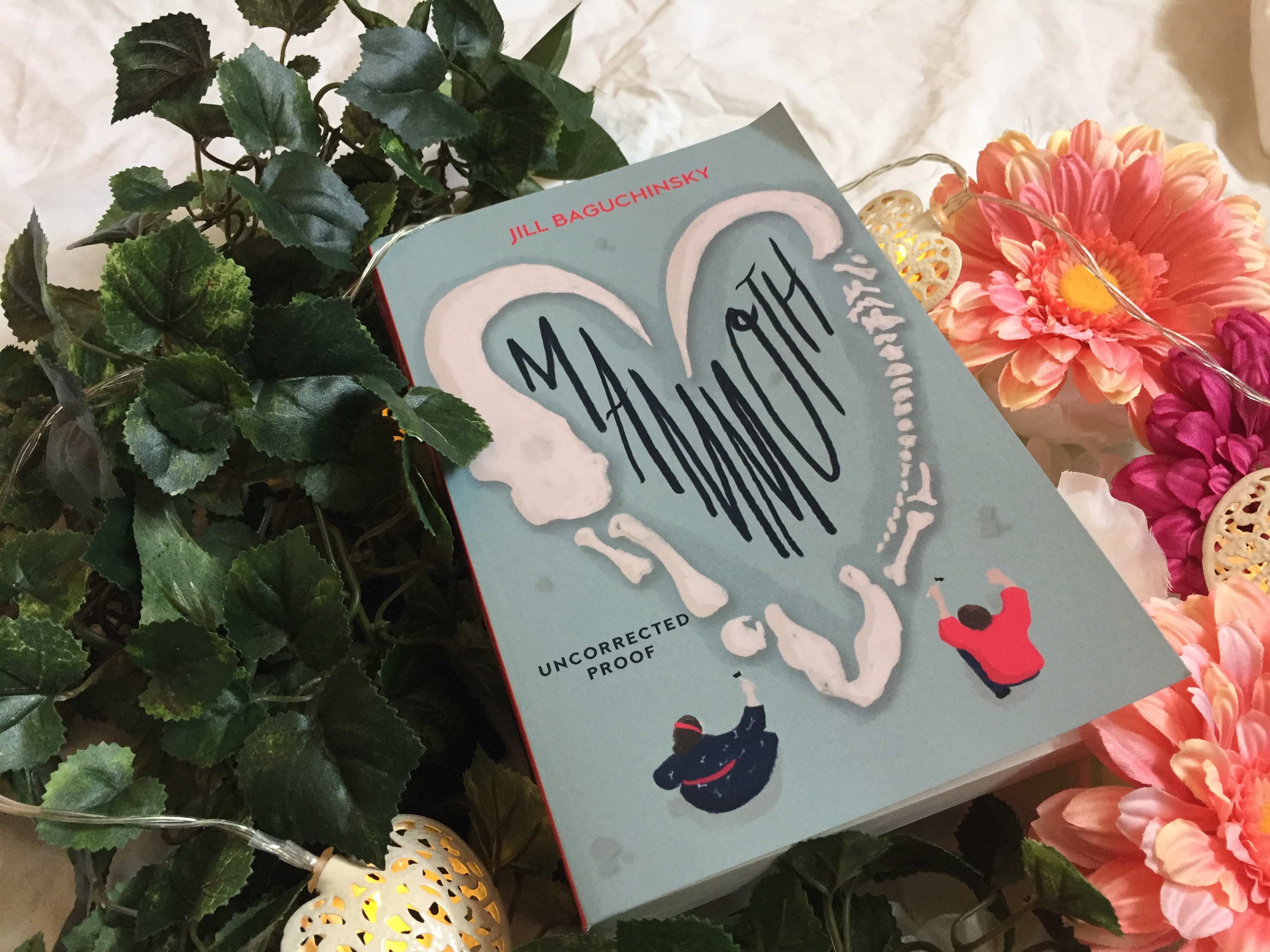 Have you read any of the above books? Do you collect ARCs? Share in the comments!

Even though I don’t post TBRs every month, I’m doing so for July to keep myself on track and to share my reading plans with everyone! I love reading people’s monthly TBRs, which is just another reason why I should probably do so here on Fangirl Fury more often. I’ve split my TBR into ARCs (mostly from Book Expo), library books, and owned books. I’ll more than likely read more than what’s on this TBR (and let’s be honest, probably won’t read a book on here) since I’ve read at least 16 books in both May and June.

I definitely want and need to keep up with my Fall 2019 review books, but I also like borrowing and reading from the library as much as possible since I don’t have necessarily easy access to one at school. My college town’s local library is lacking a bit in their YA section and I don’t really have time during the week this semester to take the walk into town to go. I’m constantly having to renew books from my library at home since I’m at school more and I can only have more popular titles on hold for 2-4 weeks at a time. 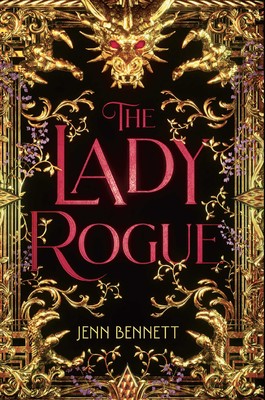 Ninth House by Leigh Bardugo – Speaking of books I cannot hold off on reading any longer, I will be diving into Leigh Bardugo’s Ninth House this month. I’ve had this book on my TBR since it was first ever announced and I’m still in shock I have a copy.