I mentioned in September that mini reviews were slowly becoming my review style of choice, & the trend is definitely still continuing for me in October. I’m honestly trying to think of creative title ideas for these because I have a feeling I’m going to be posting them more than 2 times a month. This mini review round up includes two contemporary romances, one that I absolutely LOVED and another where the hype made me so happy to finally pick it up, and a literary fiction read.

Kiss My Cupcake by Helena Hunting 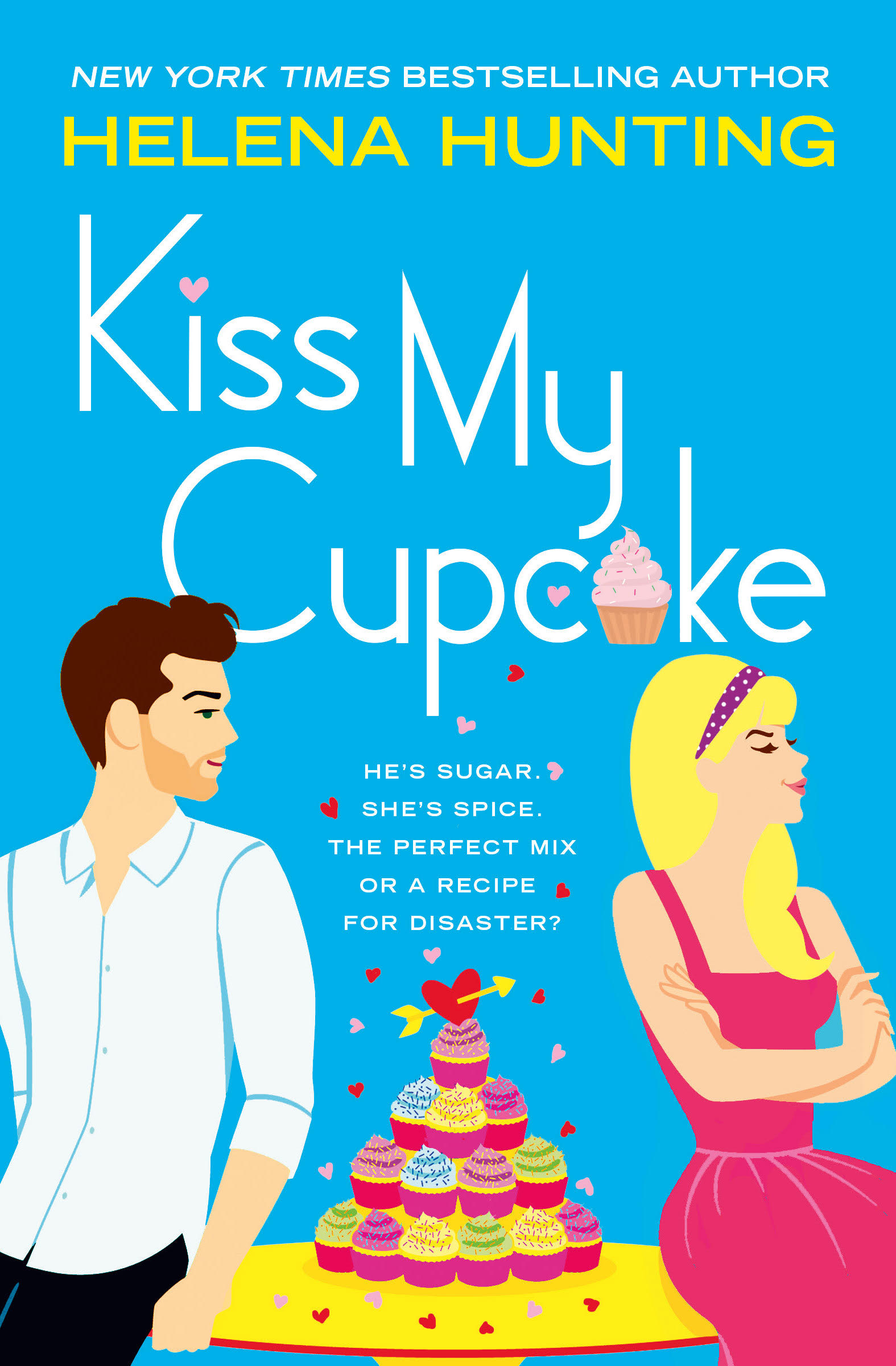 Kiss My Cupcake was the first book I’ve read by Helena Hunting, and wow, do I want more of them!! After reading some glowing reviews and me being the fan of books set in bakeries that I am, I had Kiss My Cupcake on my library holds list for a while and it came in towards the end of September. I wasn’t super in the mood for a romance, but I was in one of those moods where I knew I wanted to read but did’t know what to read. I decided to pick it up, and it was the best choice! Kiss My Cupcake totally surpassed my expectations and is among of my favorite contemporary romances of 2020.

Blaire has just opened up her own cupcake meets cocktails shop and is ready to prove to everyone that she has what it takes to be a successful business owner. Who’s getting in her way? Ronan, the plaid wearing ‘bad boy’ next door who owns the neighboring pub. As Blaire and Ronan go head-to-head in a competition to see who has the best restaurant spot in the Pacific Northwest, their chemistry grows more and more with every clash.

Kiss My Cupcake was just so charming and yes, funny. I feel like ‘rom-com’ gets thrown around so many times when describing contemporary romances, but this book truly put the biggest smile on my face (especially every time Ronan ate a cupcake). I loved nearly every confrontation and conversation between Ronan and Blair. Helena Hunting just completely nailed every expectation I had and every single part of the synopsis, from the hate to lovers romance to the setting especially! I could’ve spent all day reading about Blaire’s cupcakes meets cocktails cafe. I thought there was the right amount of time spent on not only Blaire and Ronan’s relationship, but also their businesses, their personal goals, and their family lives. Overall, Kiss My Cupcake is the type of contemporary romance that delivers on all its promises and more.

Self Care by Leigh Stein

I feel like Self Care was all over my bookstagram feed this summer, but not too many of my fellow readers were necessarily loving it. Despite some meh reviews, I still really wanted to read this literary fiction and satirical novel about a wellness start-up company. I’m also just generally obsessed with Self Care’s cover — I love, love the color scheme, the way the Penguin logo is used, and the lotion. It’s seriously just one of those covers, for whatever reason, I want to frame on my wall.

Self Care follows two female cofounders of a  female-orientated wellness start-up and one of their head employees. It’s really hard to describe what happens in Self Care, other than that each women begins to rethink their role in the company after some slight and big scandals. At about 240 pages, Self Care is one of those books that you could easily read in a sitting or two. I admit that I don’t know much about start-up culture and haven’t thought too deeply on wellness companies, but I thought Leigh Stein provided such an interesting perspective on social media and feminism. I imagined Richual as its own Instagram-like app, with influencers and posts there dedicated to self care and focusing on well being. One of the cofounders Maren is rethinking her role at the company after sending an inappropriate tweet, while Devin’s role is also being questioned.

Self Care is the type of book that readers are either going to love or dislike because it doesn’t necessarily spell out the plot or the character’s emotions. There’s one line that I loved that compared Devin to April on Parks & Recreation. I personally fall on the ‘really enjoy’ side of this book because I loved Leigh Stein’s writing style, and I was left thinking about the ending days after finishing it.

You Had Me at Hola by Alexis Daria 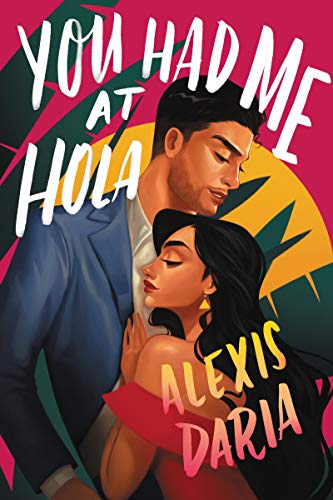 You Had Me at Hola is one of the most popular contemporary reads of 2020 – & deservedly so! Many of my book blogging friends had loved this one over the summer, and I was so glad to finally get my hands on it in September. The book follows Jasmine, a soap opera actress who is back to her hometown of NYC to film a TV rom com for the biggest streaming service, and with one of the biggest telenovela stars, Ashton.

You Had Me at Hola was such an enjoyable read! I thought it completely delivered on its synopsis and had much more about the main characters’ personal struggles than I expected. The book really explored Jasmine and Ashton’s family dynamics, while also in-explicitly revealing things about themselves. In short, it was such a cute romance read with a lot of depth! You Had Me at Hola falls somewhere in between insta-love and forbidden romance, as Jasmine and Ashton have instant chemistry, but don’t want to admit their feelings for another. Jasmine is reeling from a breakup that left her all over the tabloids, while Ashton is covering up a past relationship to protect his son’s privacy. I really enjoyed how some of the chapters alternated between either Ashton or Jasmine’s perspective and the telenovela! It was so unique getting into the TV characters’ minds, since in many books featuring a TV show, we tend to get snippets from the script. I felt like we got a better understanding of the TV show, while also seeing Ashton and Jasmine’s feelings for one another peek through their characters.

You Had Me at Hola is Bad on Paper Podcast’s Book Club pick for the month, so I’m glad I’m already prepared for their book club episode at the end of October.

Have you read any of the books I reviewed? Do you have any contemporary romance or adult fiction recommendations for me? Share in the comments!