August was another one of those strange months where it felt long and short at the same time! This month, I celebrated my twenty-second birthday, had more beach & pool days, finished my first semester of grad school, and read a ton of books! I had two weeks in August in between the summer and fall semesters, so I spent so, so much time reading! I think it also helped that I didn’t have a ton of new shows coming out (aside from the 3 seasons that I did binge and my weekly reality TV schedule, oops), but I was also just genuinely in the mood to read! I knew in the back of my mind that I likely won’t be able to devour 17 books a month for the rest of 2020 or until at least December, since I just started my fall semester last Monday and have a pretty big course load.

I have reviews already published and coming for 15 of 16 out of the follow books so I’m not going to be sharing my mini thoughts on them, with the exception of the books I DNF’ed. 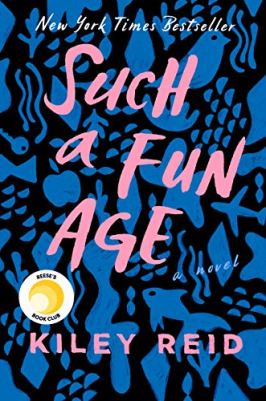 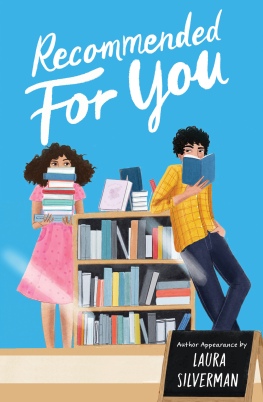 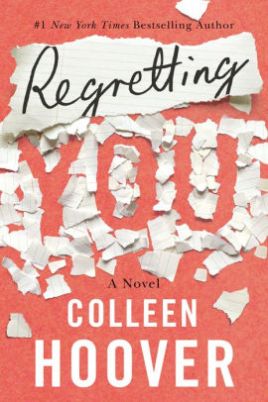 Recommended For You by Laura Silverman | 4/5 (ARC)

Regretting You by Colleen Hoover | 3.5/5 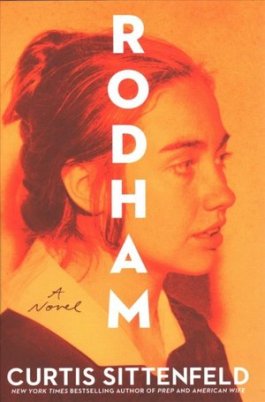 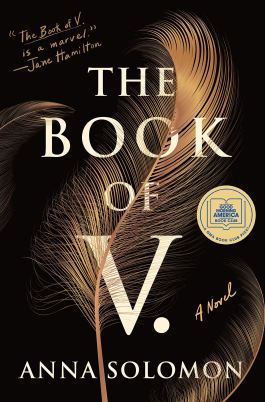 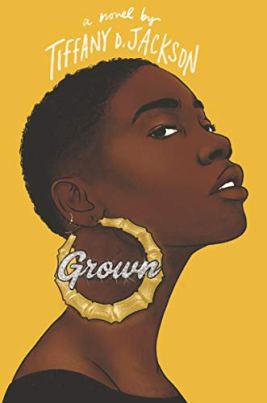 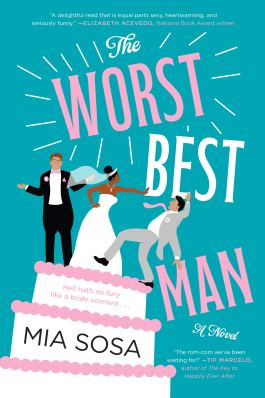 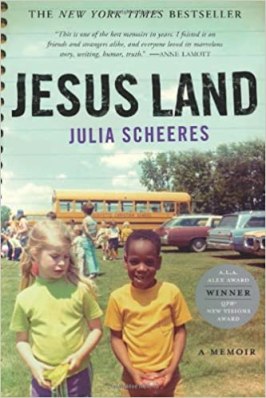 An American Marriage by Tayari Jones | 3.5/5

One to Watch by Kate Stayman-London | 5/5

The Knockout Queen by Rufi Thorpe | 4/5

I went on a mini romance book kick this month (right now my mood keeps alternating between adult and YA contemporary), so I decided to finally pick up the first two books in Tessa Bailey’s Hot and Hammered series. I didn’t love Fix Her Up but I really liked one if its side characters, Rosie, who is the lead female protagonist in the second book, Love Her or Lose Her. While so many of my friends in the blogging and bookstagram worlds love this series, I didn’t realize how polarized readers felt about this series until I skimmed through Goodreads… and I’m definitely on the side that just doesn’t like the series. I was so uncomfortable with some of the romance series — not because I’m not used to the steamy content, but because I just hated the lead male protagonists and their dominance. I disliked the male protagonist in Love Her or Lose Her even more than I disliked Travis in Fix Her Up. Honestly, I don’t know why this series uses ‘her’ in the titles because it’s seriously the men who need some fixing. Love Her or Lose Her is a marriage redemption romance, as high school sweethearts Rosie and Dominic are on the brink of divorce. I once again hated his pet/nickname for Rosie (let’s just take any word of endearment and add ‘girl’ after it), and I honestly should’ve DnF’d this one right after the second chapter, as Dominic tries to get Rosie to have sex with him before she leaves their house. This series unfortunately is just not the one for me. 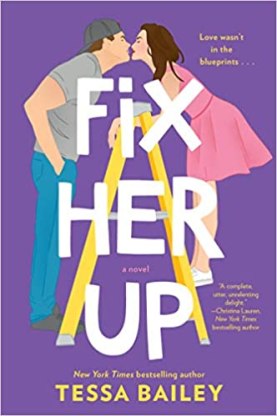 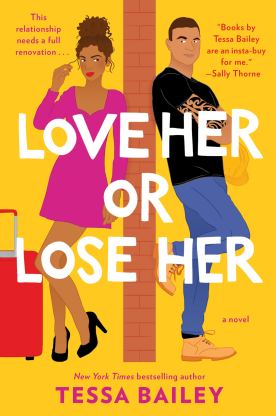 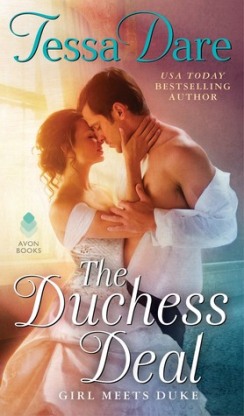 This month, I also DNF’ed Tessa Dare’s historical romance, The Duchess Deal. I definitely do see myself picking this one up again in the future, but I’m just not in a super big romance mood right now. I think I because I read so many romance in the first half of 2020, I’m starting to get more selective of the romance books I do pick up.

Selling Sunset S3 (Netflix) – It’s official: Selling Sunset is my favorite Netflix reality show. This LA real estate docusoap just gets better and better each season, and I know it’ll be a long wait for a fourth season, but it’ll be so worth it. I found Chrishell’s perspective about her divorce so intersting, but I do wish there would have been less drama and more of Christine’s wedding in the last episode. 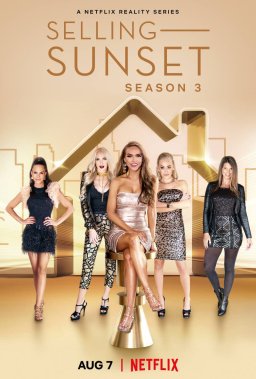 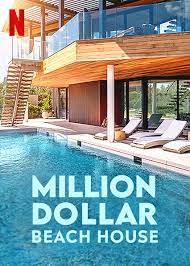 Glow Up S2 (Netflix) – I binge-watched Glow Up S1 in a weekend during my winter break, so it was fun doing the same thing this summer with the second season. This make up competition series also makes me want to learn how to do makeup differently, but I think I’ll just leave it to the pros.

FAVORITE ROYAL READS: The Royal We & The Heir Affair Review

Books I Loved & Not So Loved: YA Mini Reviews

Fall 2020 Most Anticipated YA Releases

What did you read & watch in August? Have you read any of the books I mentioned? Share in the comments!