Back in January, I predicted what books that came out in 2019 would earn a five star rating from yours truly. I didn’t start doing five star predictions until this year (my backlist predictions results will be coming shortly), but I definitely foresee myself doing them more in the future. I’ve divided my results by my correct predictions (aka the books that received 5 stars) and my incorrect predictions, going from highest to lowest ratings.

Out of the 11 books on my list, I only read 10- but I have a good excuse, I promise! Siobhan Vivian’s We Are the Wildcats was originally slated, according to Goodreads at least, to come in 2019 but was pushed back in March 2020- here’s a spoiler for one book that will be on my 2020 Release predictions. It also helped that I was fortunate enough to receive an ARC of Emery Lord’s The Map From Here to There and read it this year, since the book comes out in early January 2020.

Pumpkinheads by Rainbow Rowell & Faith Erin Hicks- In short, Pumpkinheads was nearly everything I wanted from a fall-themed graphic novel by my favorite author. And where it didn’t exactly meet my expectations, it replaced them for more autumnal goodness. For example, I thought the book would be more about best friends Deja and Josie working in an actual pumpkin patch (picture rows and rows of pumpkins), but instead they work at different types of food and activity booths at a pumpkin patch/fall festival.

Maybe This Time by Kasie West- Maybe This Time completely delivered on its synopsis, following a girl who works for her town’s floral shop and nine events over the year (hello Four Weddings and a Funeral vibes). The unique setting completely sold for me. I loved Sophie for her snarkiness and interests in design and fashion. This book is the perfect five-star bing-read because you won’t be able to part from it for too long. 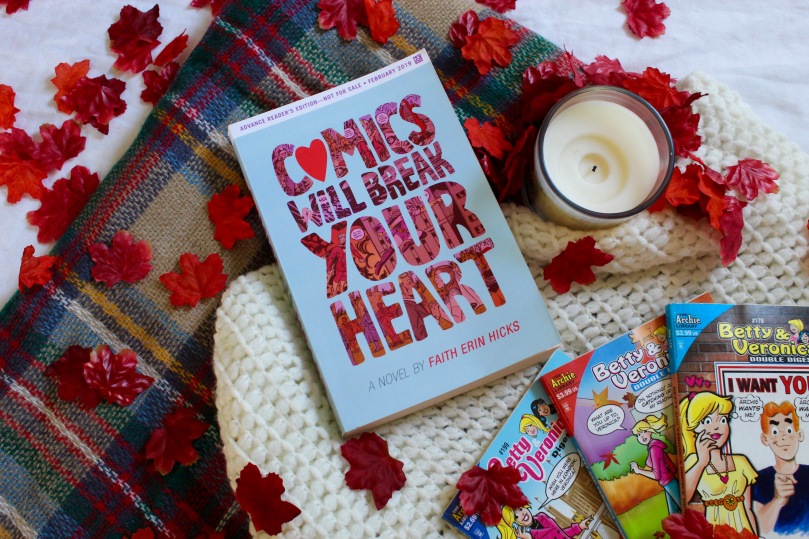 Since Tracy Banghart’s Grace and Fury was one of my favorite reads of 2018, I had been highly anticipating the sequel, Queen of Ruin. I really enjoyed the expansion of this fictional world, politics included. Both sisters, Serina and Nomi, grew so much as strong female warriors. What prevented me from giving the book a full five stars that many of the “big” plot moments felt anti-climatic and a tad predictable.

Somewhere Only We Know by Maurene Goo | My Rating: 4.5/5 Stars

Although it was a predicted 5 star read for me, I was really nervous going into Somewhere Only We Know because it received mixed reviews surrounding its release. However, I really enjoyed Somewhere Only We Know for its Roman Holiday meets K-pop twist and atmospheric setting in Hong Kong- all the delicious sounding food included. What prevented me from giving the book a full five stars was that I wasn’t the biggest fan of the female protagonist, Lucky, and the book was on the quicker side. Even though this book is the rare instance where I don’t mind the insta-love, I might’ve rated this book higher if it was more developed and didn’t fall into some tropes.

The Winter of the Witch by Katherine Arden | My Rating: 4/5

The Winter of the Witch definitely earns five stars in the luscious and beautiful writing style category, much like The Bear and the Nightingale and The Girl in the Tower. However, I experienced major disconnect with the main protagonist, Vasya, and found myself confused by some of the politics and even action sequences. 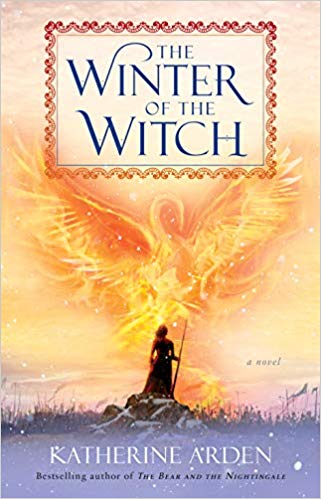 The Map From Here to There by Emery Lord | My Rating: 4/5

Even though I read it back in July, I think I’m still trying to sort through my The Map From Here to There feels. I really enjoyed the book, but I didn’t LOVE it as much as I expected to. I think it was a mix between my high hopes for the sequel to The Start of Me & You and my fictional boyfriend love for Max. This was another case where I felt disconnected from the main character, Paige. In addition, I expected more from her relationship with Max.

Again, but Better by Christine Riccio | My Rating: 2/5

I’m still sad that Again, but Better was my most incorrect prediction because I really wanted to enjoy this book- your girl loves her a college YA story- and had such faith in the author’s writing style, but I was so disappointed. The book’s synopsis barely matched the plot (magical realism, what??) and I was not a fan at all of the main protagonist, Shane, and the writing style. 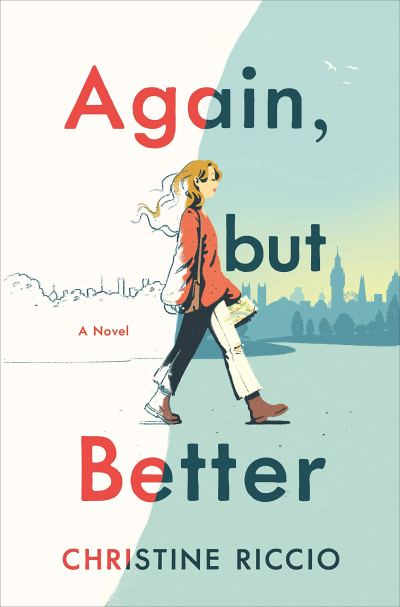 Have you read any of the above books? Were any five star reads for you? Share in the comments!