Summary: As the younger sister of the former Miss Mississippi and reality TV show star of Prince in Disguise, life feels real enough for Dylan. But since Dusty’s wedding to Scottish laird-to-be, Ronan, is going to be aired on the show, maid of honor and camera-shy Dylan finds herself in front of the camera as well. As she is whisked off to Scotland to film the lead-up to the big day, Dylan begins to discover that the show’s producers has even more surprises in store, including family secrets, long-lost relatives, and Dusty’s future-mother-in-law who decidedly doesn’t think Dylan’s sister is good enough for her son. At least Dylan has Jamie, an adorably bookish groomsmen, to relieve some of her stress… unless the show plans on making Dylan her own reality TV sensation. 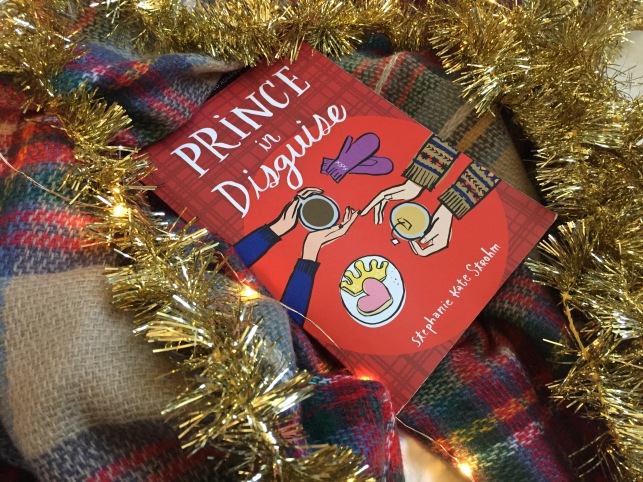 END_OF_DOCUMENT_TOKEN_TO_BE_REPLACED

Blame it on the holiday season for making me crave Hogwarts and butterbeer. Like many readers, I crave cozy reads during Christmas time, and Harry Potter happens be one of the most atmospheric choices. Since 2018 marks the 20th anniversary of Harry Potter and the Sorcerer’s Stone, today I’m going to be talking about my experience with the Harry Potter series and franchise. 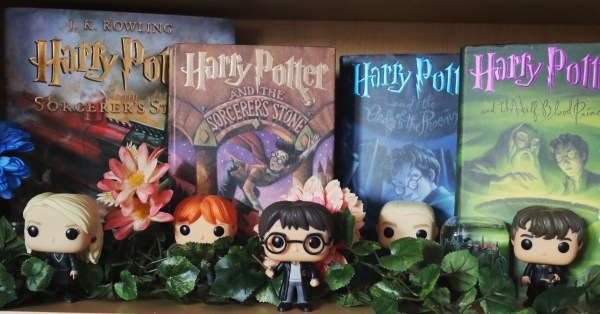 I was not the biggest Potterhead growing up. Looking back, this sort’ve surprises me, considering that it was my mom who first fell in love with the series and made sure to get each book upon their respective release. This is a HUGE deal for my mom, who is not only an avid reader, but an avid library user (AKA she rarely buys books). One of my best friends is also a huge fan of the series—she reread it at least thirteen times- and I was a bit envious of her Hermione Halloween costume one year. It came with a wand- I think this was before Universal opened the Wizarding World of Harry Potter in Orlando and having a wand wasn’t that common.

END_OF_DOCUMENT_TOKEN_TO_BE_REPLACED

One of my things to do in December is rewatching my favorite Christmas movies or holiday-themed TV episodes. With plenty of hot chocolate and popcorn for company. Today I’m going to be discussing my favorite holiday movies and TV, along with *gasp* some I still haven’t seen.

END_OF_DOCUMENT_TOKEN_TO_BE_REPLACED

Summary: For the first time in years, the entire Birch family will be under roof for Christmas. And it’s only slightly because they have to. Andrew and Emily’s daughter, Olivia, who is often off saving the world, is forced to stay in quarantine for a week after treating an epidemic abroad… and her family should stay in quarantine too. For the next seven days, the Birches will be cut off from humanity- including decent Wi-Fi, in their aging country estate. While younger daughter Phoebe focuses on her upcoming wedding, Olivia struggles to accumulate herself into her family’s life, especially as Andrew and Emily hide their own secrets.

END_OF_DOCUMENT_TOKEN_TO_BE_REPLACED

2018 has been filled with some pretty amazing book to movie adaptations, and Crazy Rich Asians is no exception. Me being the fangirl that I am, I had to read the book before I saw the movie. I obviously loved both book and film, but today I’m going to be discussing which bookish or movie elements I liked better, and whether book or movie is the ultimate Crazy Rich Asians winner in my fangirl heart. 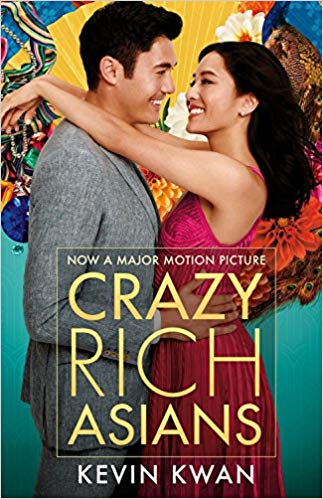