November, you were filled with school, books, film, AND all the holiday season prep. I am a firm believer that the earlier you start celebrating Christmas, the happier you’ll be (and hopefully that happiness will translate to reading motivation!)

I read 6 books in November, which I’m really happy about because I mostly LOVED everything that I read. I also hit 100 books for the year- live love Goodreads for telling me this (I’m currently at 105). I think one of my New Year “resolutions” is going to be keeping better track of what I read on my own—I tried and failed to do so in 2018, despite some pretty amazing Excel sheets.
END_OF_DOCUMENT_TOKEN_TO_BE_REPLACED

One of the best fangirlish things that happened in 2018 (AKA EVER) was Neftlix’s adaptation of To All the Boys I’ve Loved Before. As many of you know, Lara Jean is one of my all-time favorite characters. This trilogy holds a special place in my heart, being one out of three sisters like Lara Jean and the Song Covey girls. Like many, I was beyond impressed with its film adaptation, and I’m not-so patiently waiting for that sequel. Hellloooo Jon Ambrose McClaren.

In honor of all the TATBILB love this year, I’ll be sharing YA book recommendations based off some of the main characters from To All the Boys I’ve Loved Before. 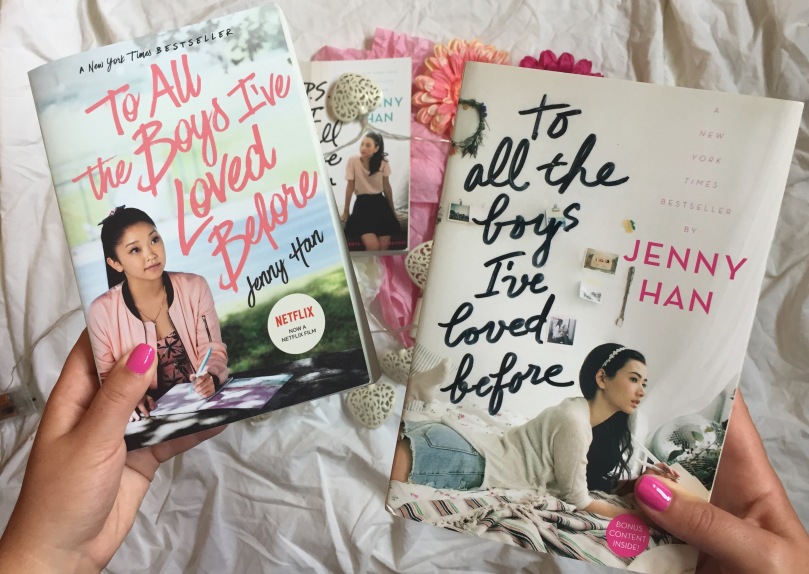 END_OF_DOCUMENT_TOKEN_TO_BE_REPLACED

If you’ve been around Fangirl Fury for a while, you’ll know that I love what I consider to be “throwback YA.”Aka, YA books that typically came out before 2013 and those that personally, I read while I was in middle school and in my early teen years. One of the series middle school me and the entire world was obsessed with? The Hunger Games. 2018 marks the tenth anniversary since The Hunger Games was published and three years since the final film, Mockingjay-Part 2 came out.

In anticipation for the first film adaptation, I read THG trilogy in 2012 when I was in the eighth grade. I remember a few of my fellow nerdy friends freaking out about it, and me being me, I had to see what the hype was about. And give myself an excuse to see a new movie starring Liam Hemsworth, my middle school celeb crush courtesy of The Last Song. Needlessly to say, the hype was worth it and I absolutely fell in love with THG. At the time, I was not the biggest dystopian/sci-fi/fantasy/anything that was basically NOT contemporary read, but THG encouraged me to pick up new genres. In my opinion, THG also additionally opened doors to the dystopian genre in YA—sometimes I wish I could say I was a THG hipster and started reading this series in 2008. 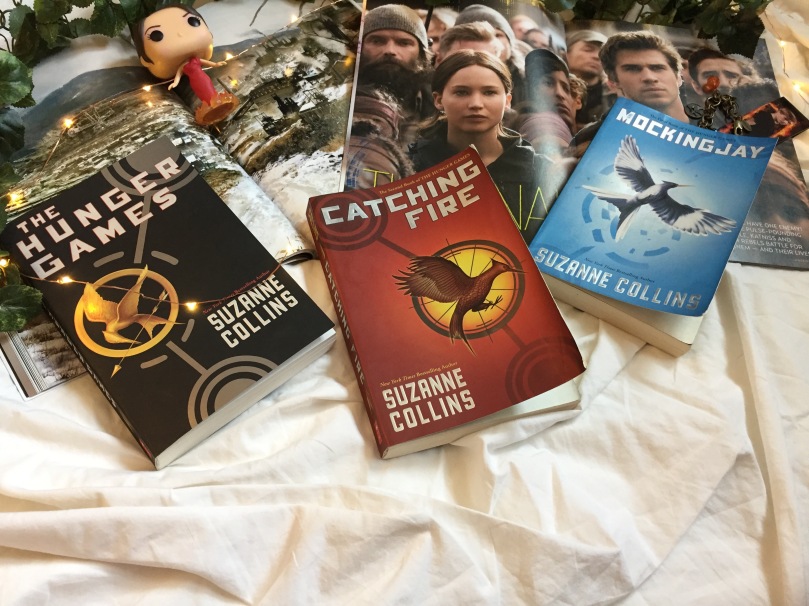 END_OF_DOCUMENT_TOKEN_TO_BE_REPLACED

Let’s be honest, us book nerds have special places in our hearts for covers. As the holiday season approaches, it’s the perfect time of the year to think about what books we need to further overfill our bookshelves.

While there are plenty of amazing covers for books published in the US, there are some UK covers that absolutely slay the book cover game. Like many of my fellow US readers, I love using Book Depository to find UK editions. I have three UK editions of my own, including Emery Lord’s Open Road Summer, Jenn Bennett’s Starry Eyes, and Jenny Colgan’s Christmas at the Cupcake Café.

I’ll be discussing the UK editions I’d love to add to my collection for the sole purpose of their gorgeous covers. 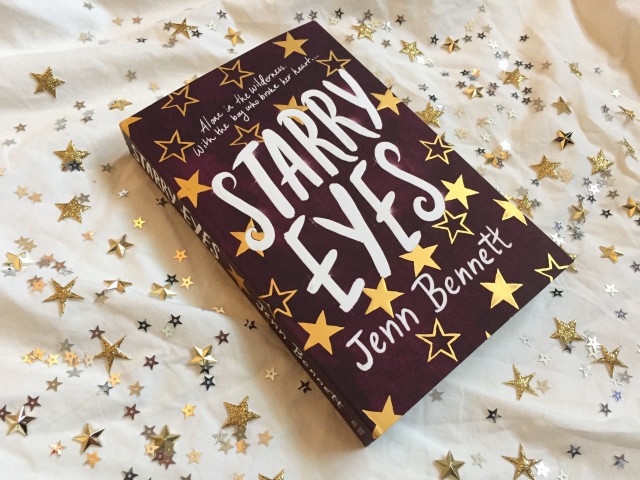 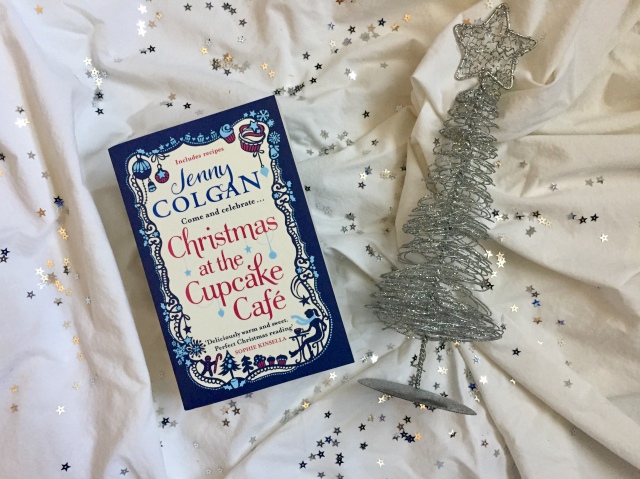 END_OF_DOCUMENT_TOKEN_TO_BE_REPLACED

Summary: While she may be the star of Stillmont High School’s upcoming production of Romeo and Juliet, Megan Harper has never been the star of her own love story. Every guy she’s dated ends up with him falling in love with someone else. Instead of feeling sorry for herself, Megan focuses on her dream of being a director and getting through her college application acting requirement. What’s not her dream? Starring as Juliet, especially when she’s used to be upstaged. In fact, with her mom in Texas and dad moving on to baby #2 with his new wife, Megan is pretty used to her exes and her family moving on without her. Then she meets Owen Okita, an aspiring playwright who’s inspired by Rosaline from R+J and more similiar to Megan that she may realize. 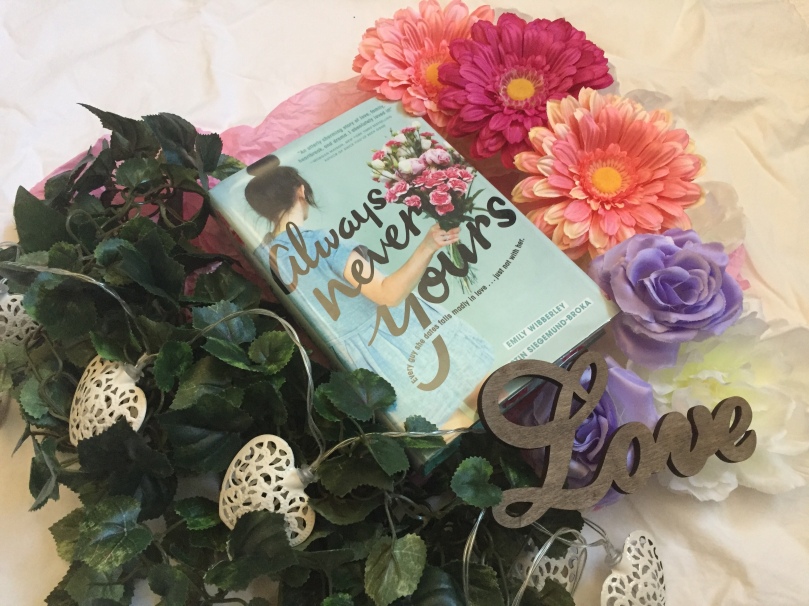 END_OF_DOCUMENT_TOKEN_TO_BE_REPLACED

If this post is published, it means that I have conquered the beast that is Sarah J. Maas’s Kingdom of Ash. RIP my bookish soul. 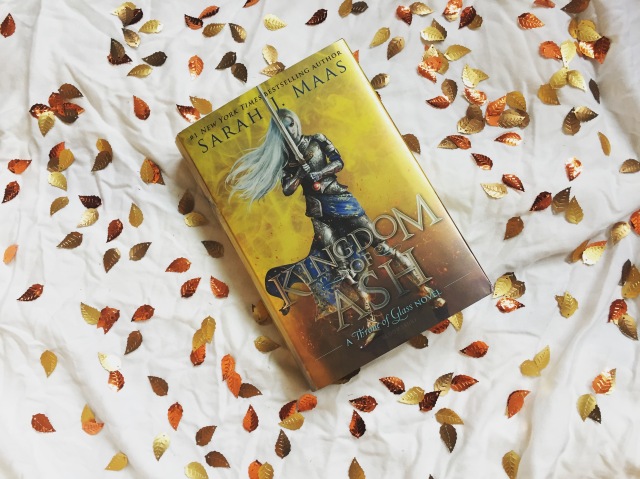 The final book in the Throne of Glass series, Kingdom of Ash’s 980 page story took over my reading life for five days. Yes, I’m still laughing at the fact that I thought I could hold off reading my most anticipated release of 2018 until Thanksgiving break. Since I myself was avoiding KoA spoilers for as long as possible, here are some of my non-spoiler thoughts: 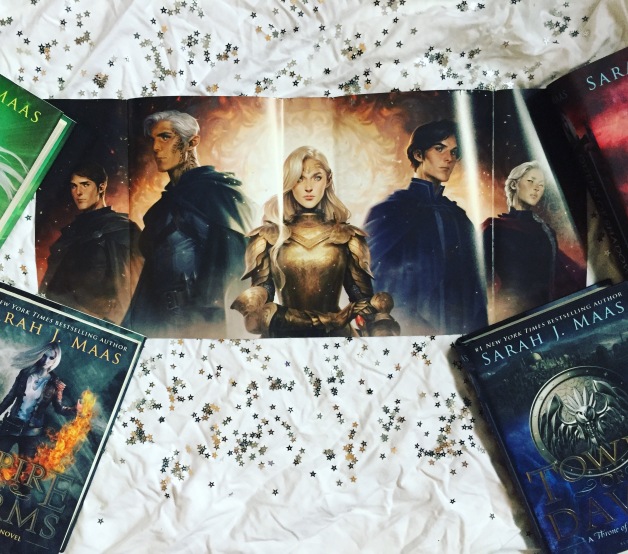 END_OF_DOCUMENT_TOKEN_TO_BE_REPLACED

The time has come for one of my most highly requested posts here on Fangirl Fury: my Book Expo & Book Con Guidebook. I considered creating this post right after I attended Book Expo and Book Con 2018, but I decided to wait until closer to ticket dates. Book Con tickets will be going on sale this Monday, November 19th.

Before jumping into everything you need to know, I am here to say that I am not the absolute expert of the best bookish weekend-I’ll even say below when I am not 100% sure of something. While I’ve attended Book Con three times (2015, 2017 & 2018), I’ve only attend Book Expo once (2018) and there are plenty of other bloggers/vloggers who have attended the latter convention more than me. However, using my own knowledge and some tips I’ve picked up from others’ content, I am here to present what I think you need to know to have the best possible Book Expo and Book Con for years to come! 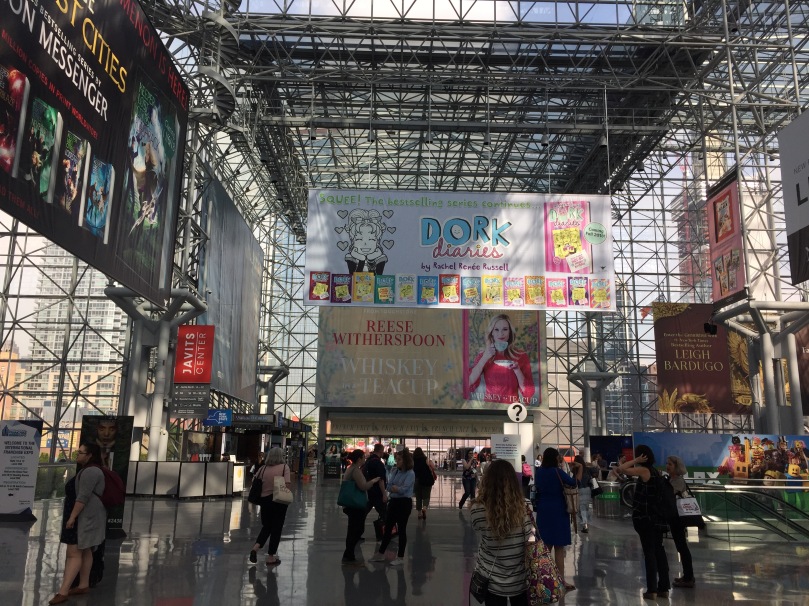 END_OF_DOCUMENT_TOKEN_TO_BE_REPLACED

“Oh the weather outside is frightful” andddddd so is my TBR because I have so many books left. All Christmas-themed jokes aside, I am pretty happy with my 2018 TBR and reading progress (I hit 100 books!), but there are definitely a few books that I’d love to get to before the end of the year. For today’s Top Five Wednesday, I’ll be discussing the top five books I want to read before 2019.

END_OF_DOCUMENT_TOKEN_TO_BE_REPLACED

Since The Girl in the Tower is the second book in Katherine Arden’s Winternight trilogy, I will not be posting a summary of The Girl in the Tower. The first book, The Bear and the Nightingale, follows Vasilisa’s upbringing in the snowy, Russian wilderness, where she spends winter nights with her siblings listening to fairy tales. But magic Vasilisa discovers doesn’t just have a home in her nurse’s stories. I have a non-spoiler mini review for The Bear and the Nightingale. 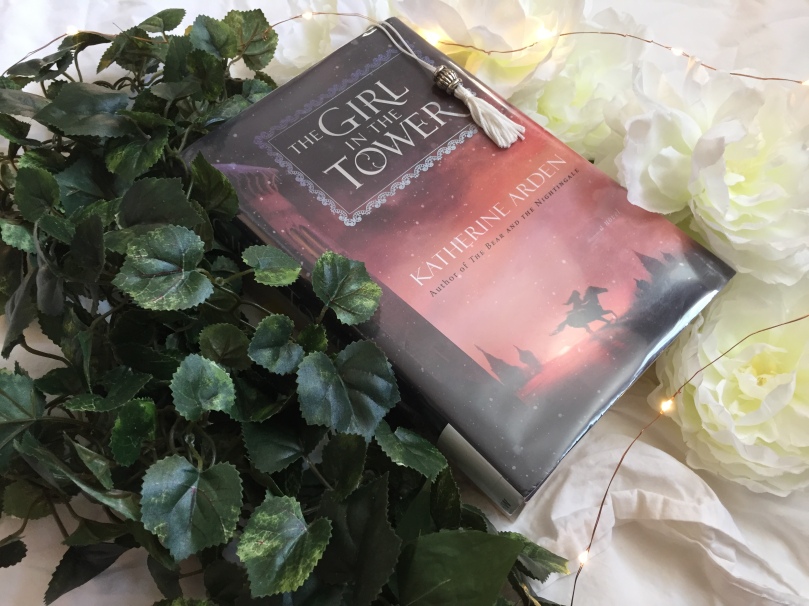 END_OF_DOCUMENT_TOKEN_TO_BE_REPLACED

Across many book blogs, one of my favorite posts to read is 25 Bookish Facts About Me. I actually did two parts myself, Part 1 in June 2017 and Part 2 in July 2018. While reading is an integral aspect of my lifestyle, as you also probably know, I can get quite fangirlish about frankly anything. Today I’m going to be sharing 25 fangirl facts about me that aren’t necessarily book related. 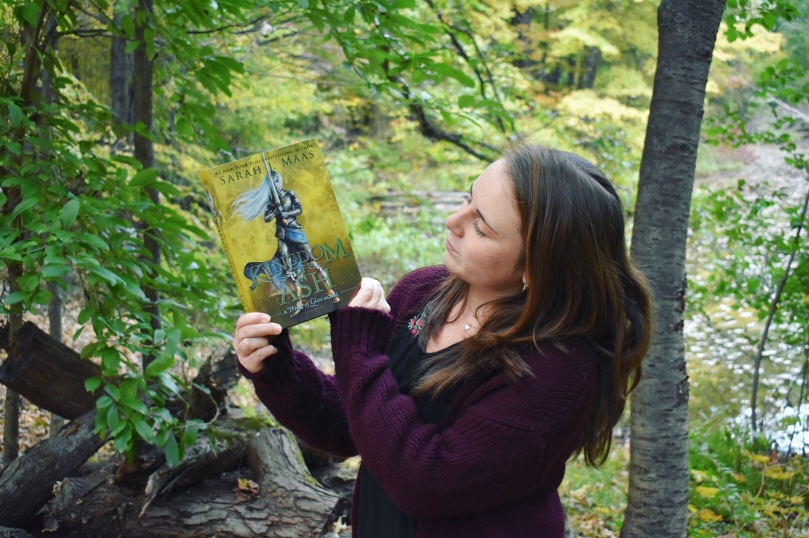 END_OF_DOCUMENT_TOKEN_TO_BE_REPLACED

Back to top
Fangirl Fury
Blog at WordPress.com.