I tend to start most of my anticipated releases posts screaming about all the amazing books that are coming out that season. But never have I ever felt most truthful than now by saying that are SO SO SO MANY AMAZING BOOKS COMING OUT THIS FALL 2018. Today I’m going to be listing books coming out between September through November by month, and I’ll be discussing my MOST anticipated books of the fall. Books highlighted in pink are books that I have already read for review. These review will likely be coming out either before or on their release date.

Vengeful by V.E. Schwab (September 25)- I am more than ready for the sequel to one of the very first books I screamed about in my corner of the Internet, Vicious.

Kingdom of Ash (Throne of Glass #7) by Sarah J. Maas (October 4)- I started reading the Throne of Glass series during my junior of high school (the year Queen of Shadows and ACOTAR came out), so it feels very nostalgic that the finale is coming out during my year of COLLEGE. Advance apologies to the homework I’ll be putting aside when this is in my hands.

Dear Evan Hansen: The Novel by Val Emmich (October 9)-  I’m really looking forward to the novelization of one of my favorite musicals. I actually received an ARC through books for trade, so I’m excited to pick it up soon.

Wildcard by Marie Lu (September 18)- Wildcard is the amazing sequel that we all NEED to Warcross. And we all NEED that reunion with Hideo. 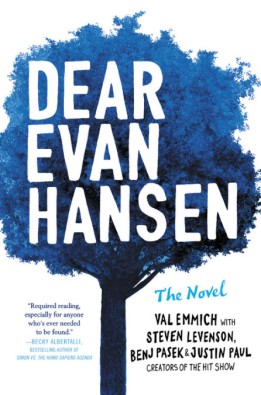 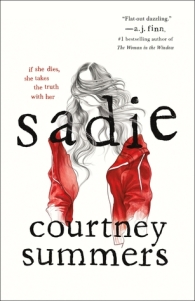 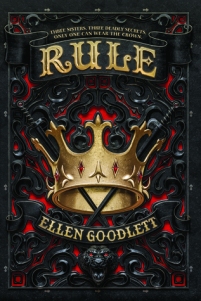 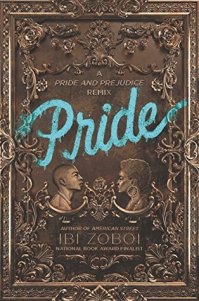 My Real Name is Hanna by Tara Lynn Masih

The Dark Descent of Elizabeth Frankensetin by Kiersten White (September 25) 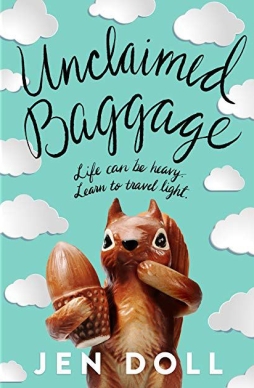 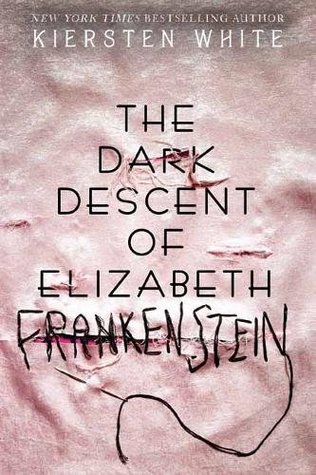 A Very Large Expanse of Sea by Tahereh Mafi (October 16)

Odd One Out by Nic Stone (October 9)

Girls of Paper and Fire by Natasha Ngan (October 23)

What books are you most looking forward to this fall? Share in the comments!