Another Thursday brings another book tag. Thursdays don’t necessarily mean book tags here on Fangirl Fury, by a nomination from Rebecca of mylifeasasportsfangirl to do the #NotAll Book Tag came at the perfect time. I originally had three posts scheduled this week, and I admit that I was feeling a bit weird. I’d say for the past two months, I’ve been scheduling at least four posts a week (winter break is amazing for a reason).

While I do plan on doing 4 a week for the next few weeks, I think at some point I will be going back to my original schedule of just posting on Mondays, Wednesdays, and Fridays. My spring semester just started and I NEVER WANT MY WORST NIGHTMARE TO COME TRUE, where I go to schedule and I have no posts ready to go.

Anyways, thank you for reading through my scheduling stress and now let’s get to the tag. Almost every reader has certain bookish pet peeves or tropes that drive them up a wall, but the #NotAll Book Tag is about those exceptions (we all have one love triangle that doesn’t make us completely bananas). The #NotAll Book Tag was created by theoragutanlibrarian. 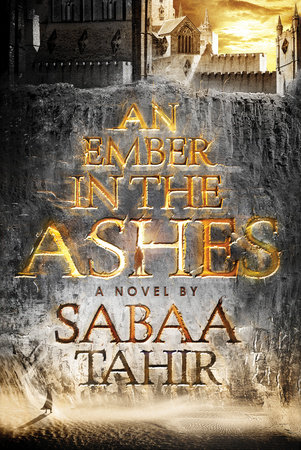 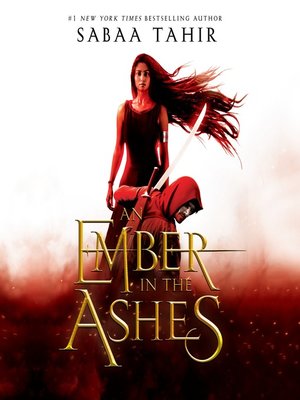 An Ember in the Ashes by Sabaa Tahir. I actually haven’t read this series (I feel like it’s one I’ll pick up when all the books are out), but the new covers to me scream kick-butt fantasy series, while the old covers scream WALL.

#NOTALL ADAPTATIONS– AN ADAPTATION YOU LOVE MORE THAN THE BOOK

The Princess Diaries, aka one of my all-time favorite movies aka WHERE IS THE THIRD ONE??

#NOT ALL TROPES– A TROPE YOU’LL NEVER TIRE OF SEEING

The trope in which the female protagonist ends up with the guy who has been there all along. This guy is almost always adorably sweet, a bit nerdy, and 100% book boyfriend material. I’m looking at you Max Watson (The Start of Me and You by Emery Lord) & Reid (The Upside Down of Unrequited by Becky Albertalli).

#NOTALL INSTALOVE– YOU INSTALOVED THIS COUPLE 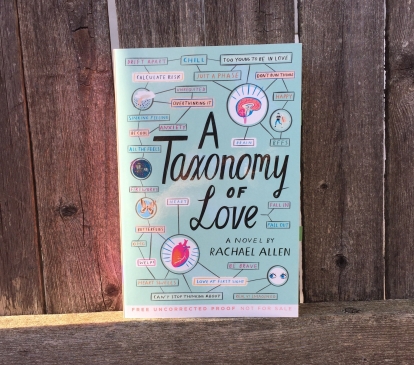 A Taxonomy of Love by Rachael Allen. In this case, I’m thinking about one character who’s  immediately smitten when he meets the girl next-door.

P.S. I Still Love You by Jenny Han. P.S. I Still Love You‘s love triangle is done well in the sense THAT YOU DON’T KNOW WHO TO CHOOSE AND THE ONLY THING THAT WILL MAKE YOU FEEL BETTER ARE SOME COOKIES BAKED BY LARA JEAN (also #tbt to when we thought that this was the last book in the To All the Boys I’ve Loved Before series and our emotions were REALLY all over the place).

#NOTALL VILLAINS– A VILLAIN YOU LOVE

Okay, so I really can’t think of any villain that I genuinely like, so let’s go with a character that I like who’s questionably a villain: Holland from A Darker Shade of Magic by V.E. Schwab.

#NOTALL CHOSEN ONES– A CHOSEN ONE YOU CAN GET BEHIND 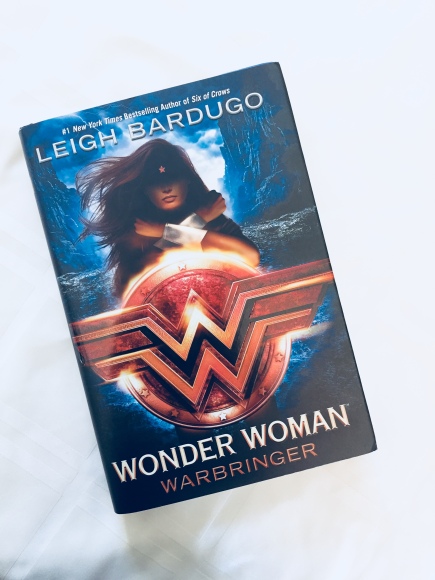 Diana from Wonder Woman:Warbringer by Leigh Bardugo. Diana is so full of purpose and no one can get in her way (especially guys on the subway).

#NOTALL HYPED BOOKS– A BOOK THAT LIVED UP TO THE ACCLAIM

Scythe by Neal Schusterman. DO NOT BE SCARED BY THE HYPE LIKE I WAS GUYS BECAUSE SCYTHE IS THE SCI-FI READ THAT YOU DIDN’T KNOW YOU NEEDED. I’m so freaking excited for my review to go up next week and I really need Thunderhead in my life right now.

Bittersweet by Sarah Ockler. I thought this book would be perfect because it featured baking and hockey, but unfortunately, Bittersweet had a whole lot of fluff that didn’t work  (but it did make me want a cupcake, so that’s a plus).

The Bell Jar by Sylvia Plath. A classic with a writing style that I could actually understand without reading the same passage 10 times, what?????

Interested in doing the #NotAll Book Tag? Then congratulations, you’ve been tagged!

Are there any tropes that you could endlessly read? Share in the comments!

8 thoughts on “The #NotAll Book Tag”