Ah, fall. Hot chocolate, leaves, cardigans, pumpkins, and AN AMAZING LINE OF FALL BOOK RELEASES. There are so many great books coming out this fall (I have a list of 19 written down and I’m probably missing a few ), and my library card and Barnes and Noble account cannot wait. Listed below are – don’t worry it’s not all 19- of my most anticipated fall 2017 releases!

They Both Die at the End by Adam Silvera– September 5th– Major kudos to Adam Silvera for coming out with a second book this year! After loving More Happy than Not and History is All You Left Me, I’m very interested to read this book about two boys that find out that they’re going to die on that very same day. Side note:As I’m uploading the cover of They Both Die at the End, I’ve just noticed that you can make out a skull in the skyline and that the Reaper makes out Rufus and Matteo’s shadows!!

While some Throne of Glass fans aren’t that excited for this book’s release (I agree that I would have loved to see a cover featuring Chaol on the front), I am beyond excited for the book centered on Chaol’s journey to the Southern Continent. However, I won’t be reading ToD as soon as it comes out because I plan on doing a reread of the series later this year and in early 2018, leading up to the final ToG book in September. Sarah had to push back the release due to family circumstances, but we’ll be getting an ACOTAR novella in May!

Moxie by Jennifer Mathieu– September 19th– I was notonly drawn for Moxie for its feminist revolution aspect, but for the fact that Amy Poehler blurbed it on the front cover!! Moxie follows high school junior Viv’s frustration with her sexist school administration and the actions that follow after handing out a feminist zine to her classmates.

Turtles All the Way Down by John Green – October 10th– I am so excited for Turtles All the Way Down mainly for the fact that John Green is coming out with a new book. I was one of the many people that thought he was done writing books for good! I am a teeny bit disappointed that there are no turtles on the cover, but I can’t wait to read this book focused on mental illness. 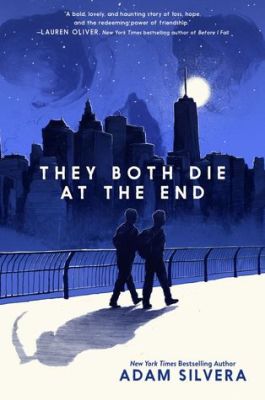 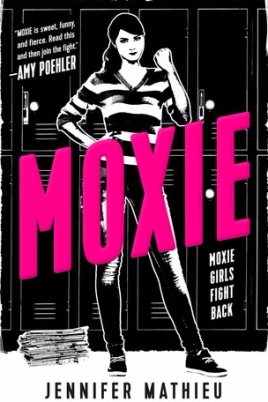 I’ve been super fortunate this year to receive ARCS of some of my most anticipated books of the YEAR, including many awesome releases coming this season. Here’s just a peek of some of the reviews I’ll have around release date for each book:

The Thing With Feathers by McCall Hoyle (September 5th)

What book are you most anticipating this season? Share in the comments!

7 thoughts on “My Most Anticipated Fall 2017 Releases”